To promote sustainable solutions to safeguard and conserve the environment

To contribute to the protection and conservation of the environment through:-

EYE IN THE WILD

The Safal Group® takes pride in being a socially responsible corporate citizen. Managed by the Safal MRM Foundation, the EYE IN THE WILD campaign was launched to create conversations, through a photography, around issues relating to the environment and finding sustainable solutions to them. 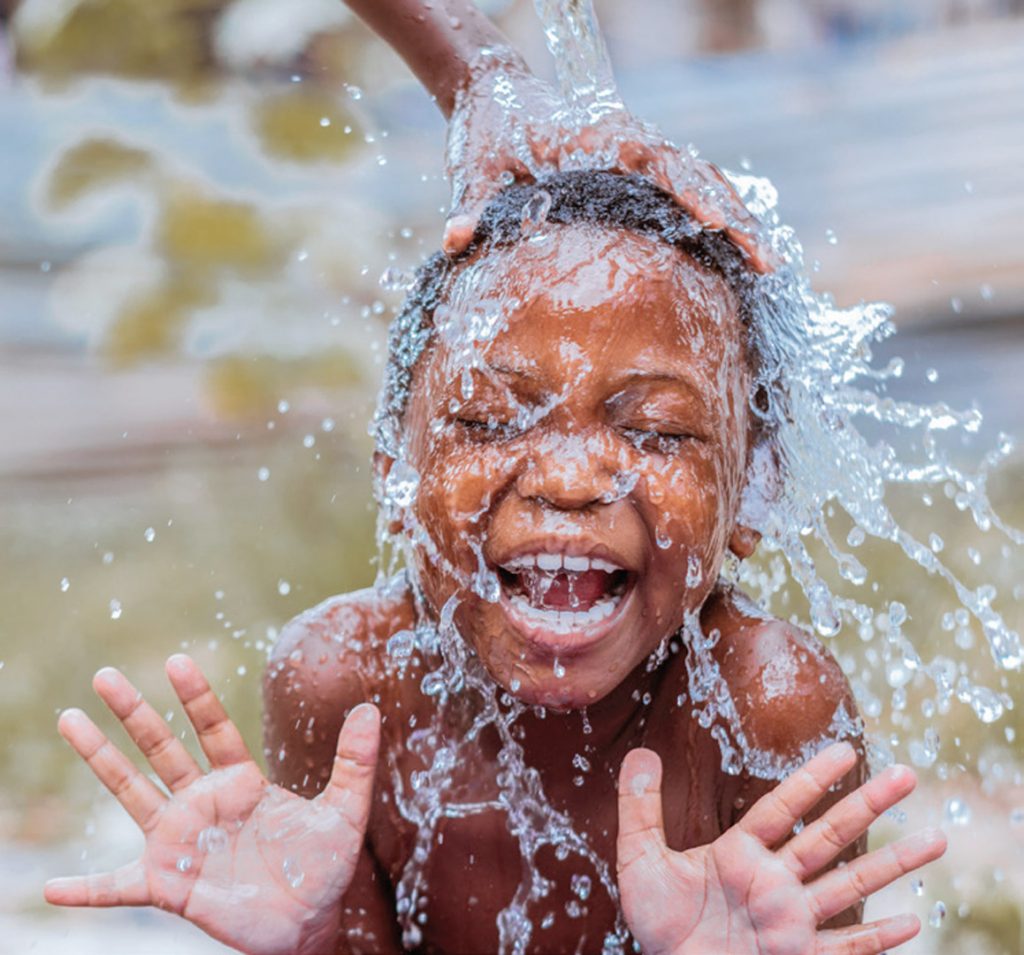 The annual campaign was launched in 2017 and has since then been run only in Kenya. One element of the ecosystem is selected annually to inspire the theme. The focus in previous years has been Wildlife Conservation (2017), Forest Conservation (2018) and Water Conservation (2019).

In 2019, the campaign was introduced to 2 other East African countries namely Uganda & Tanzania.

The worlds rhino population is under constant attack by ruthless poachers who needlessly slaughter these majestic animals for their prized horns.One of the many organisations involved in the antipoaching initiatives in South Africa is the Ezemvelo Wildlife Anti Poaching Project in KwaZulu-Natal.

This initiative manages more than 120 protected areas with in KwaZulu-Natal. The organisation works closely with the local communities who provide the unit with information and tip offs about suspected poachers and poaching activities.

Safintra Durban decided to support this noble cause by donating roofing for a building used by the Honorary Rangers when on patrol in the Hluhluwe game reserve. This building allows the Honorary Rangers to provide extra eyes and ears during night patrols in the reserve when poaching is typically rife. The building also stores extra equipment to aid the officers on their patrols such as night vision apparatus.

This newly refurbished shelter will help the Anti-Poaching unit to perform their job optimally, ensuring that the officers on the front line of this war receive the best possible support to gain the upper hand on the poachers and keep the African rhino safe for future generations to be able to witness and enjoy in the wild roaming where they belong.